Places to visit in Berlin

Berlin is very famous for battling ideology and it also does make for one of the most sightseeing places in Europe. Whether you wish to explore the remnants of the Berlin Wall or the glorious dome atop the parliament building or even the peaceful greenery surrounding Tiergarten, everything has its own worth and so there are a lot of things to do in Berlin. Let’s see some Berlin tourist attractions which charm every visitor. 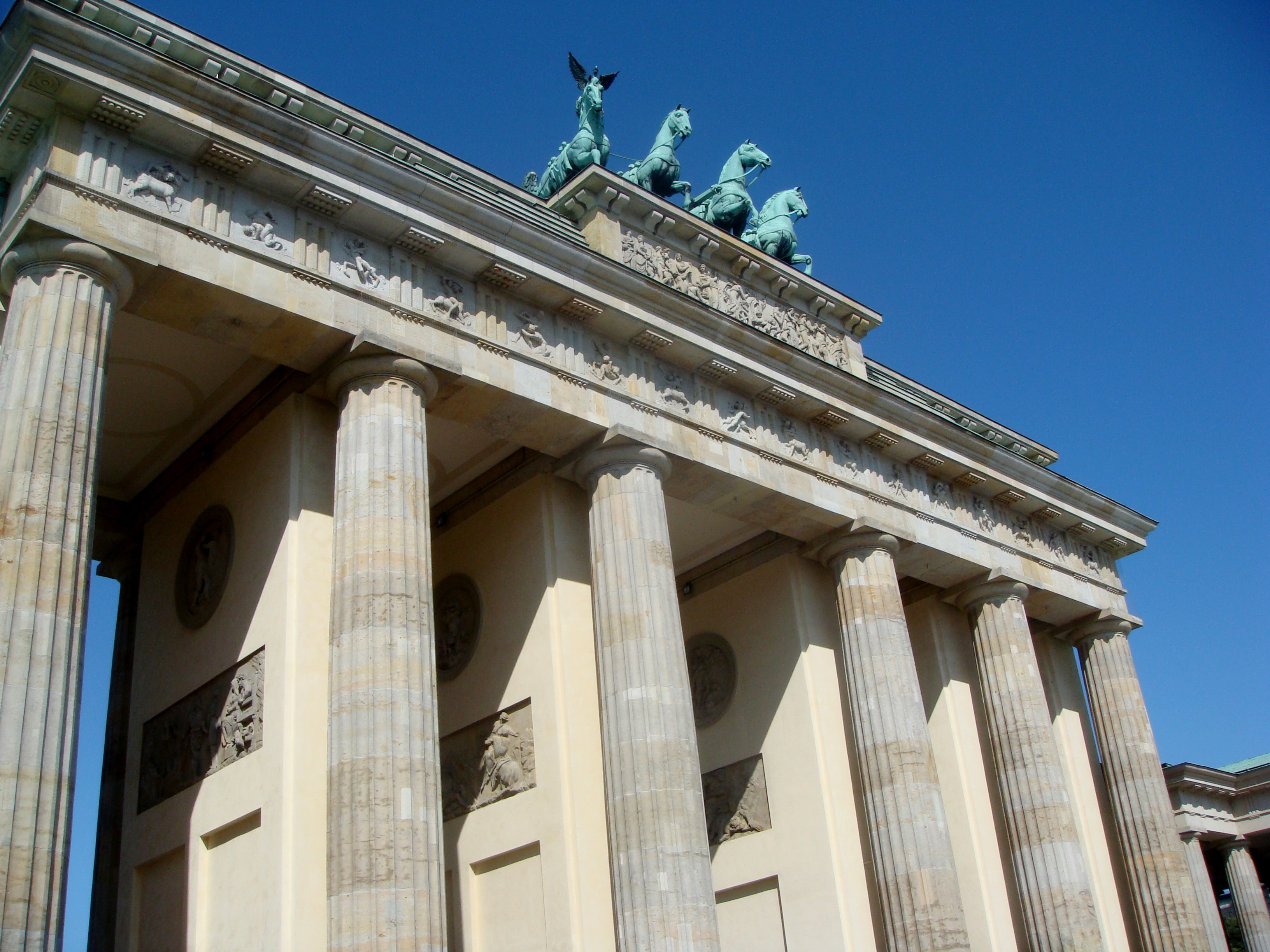 This one is an amazing place in Berlin. It is said to be inspired by the Acropolis entrance in Athens. The Brandenburger Tor as it is often Called is considered to be one among the most photographed places in Berlin. It is located in Pariser Platz and was built around 1788. Since it represents the Germany unity, it is a must visit place according to the tourists.

Museumsinsel is a Museum Island and the name is so given as it is a clump of almost five museums along with the Baroque-style Berliner cathedral as well as large gardens that are clustered on a tiny island that too in the River Spree. Even if you do not get time to explore all of the museums you can at least catch a glimpse of the architecture and also well-managed gardens for a stroll. 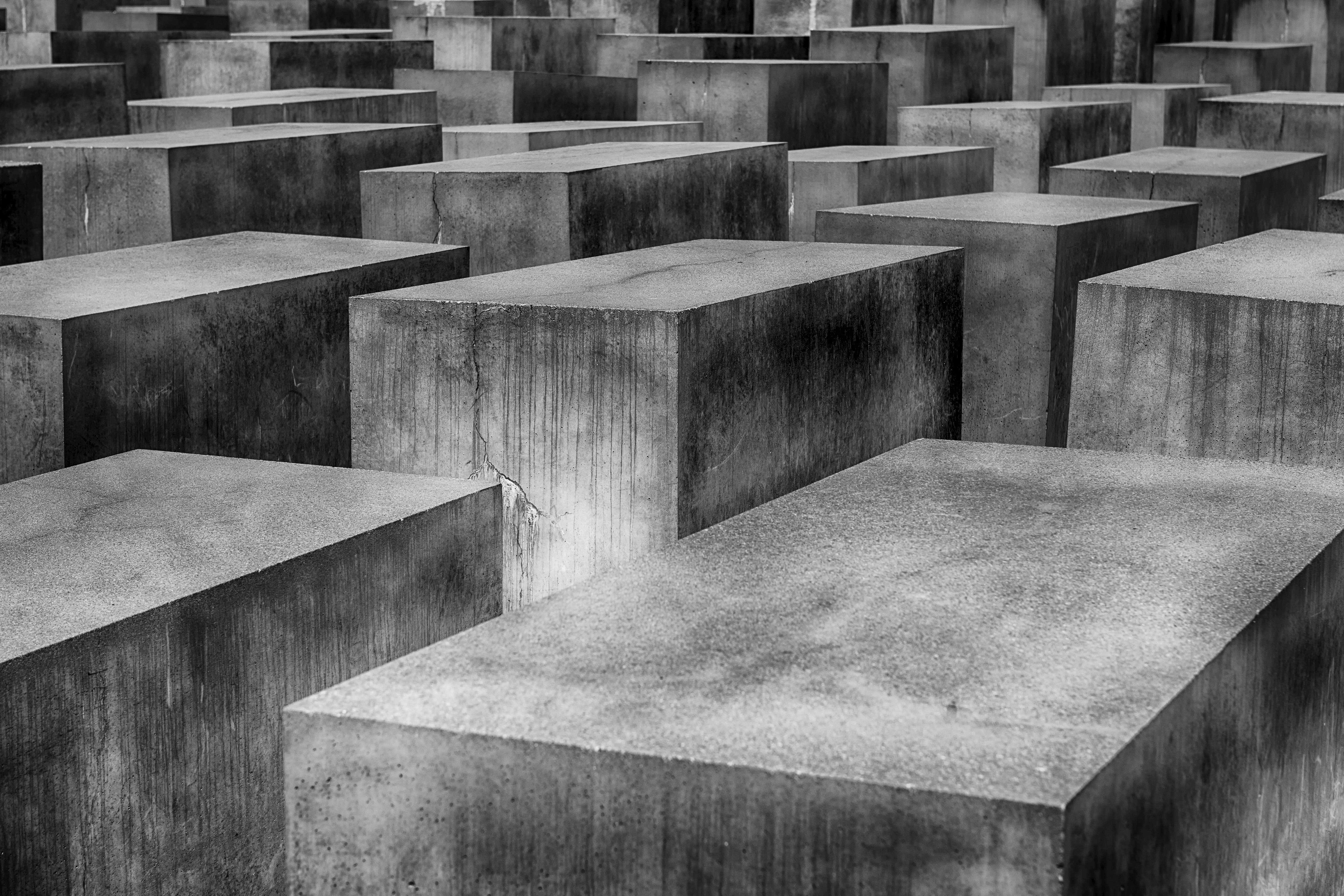 The Memorial to the Murdered Jews of Europe or as it is simply called Berlin’s Holocaust Memorial is basically built up of 2711 concrete blocks some even measuring up to 6 feet tall were made so that it could memorize the 6 million Jewish victims of the Third Reich. You can even simply take a walk around the gray slabs.

Another one among the places to visit in Berlin is Potsdamer Platz. It used to be the Berlin’s main plaza and also a bustling one, however, due to ensuing wars it was left ravaged. It had attractions like Deutsche Kinemathek also a museum dedicated to German film and TV. Tourists still find it a vibrant one.

Reichstag is also referred to as the symbol of Germany’s past, present, and even future. Basically a parliament building it is a mix of different kinds of architecture. It ranges to 20th and 21st centuries and symbolizes how country moved from the dark to a bright future.

If you are looking for some fun things to do in Berlin, then this is the place for you. This is for people looking for respite from the city’s clamor. This is also known as Animal Garden. You may still be lucky to get a glimpse of animals by visiting Zoologischer Garten the popular zoo in this park and enjoy some fun time.

The Topography of Terror is another museum to be visited in Berlin. By just walking on the grounds you can actually learn about the atrocities that are committed by the German officers that once used to work on this site. The interesting thing about this museum is that it acts as an eye opener to the circumstances that had led to the Holocaust and also World War II.

For a sprawling, historic metropolis whose charms are widely scattered, Berlin is a surprisingly easy place to navigate. There’s something for every interest and budget.

So, have you ever been to Berlin? What’s your favourite hotspot? What would you recommend to the visitors?

I would love to go to Berlin! I’ve heard many great things about the city, but reading your article made me want to go like asap! Haha!
Thanks!

Thank you very much Semir!