Must see places in Rome

Rome is one of the ancient cities of Europe. Its under structure was laid since about 2,700 close to the Tiber River banks on the hills known as ‘seven hills’. It has a population of about 3 million and among this, in the metropolitan part of the city, lives 4-3 million. Rome makes use of the currency known as Euro which has been the currency of this city since 1999. Just the name Rome gives a very overwhelming feeling because of its things this city has to offer. It is highly impossible to visit all the places this city has to offer. However, there are a few places that you really must visit.

This is one among many attractions which is filled with tourists.  Flavian dynasty  constructed it in 72 AD.  Emperor Vespasian is the person who began constructing Colosseum. However, it was completed by Titus, the son of the emperor in 80 AD. They built this place for the purpose of watching battles of the gladiators, public execution and various types of entertainment.

This is one of the main attractions in the city. St. Peter’s Basilica is the center place of the world of Catholic because it is a very big church. The height is 400 feet inside the church which is so high that you can fit the Statue of Liberty there. The first pope, Peter who was the apostle was crucified on this conventional site following which, he was buried here. The start of its construct happened in 1506 and ended in the year 1615. 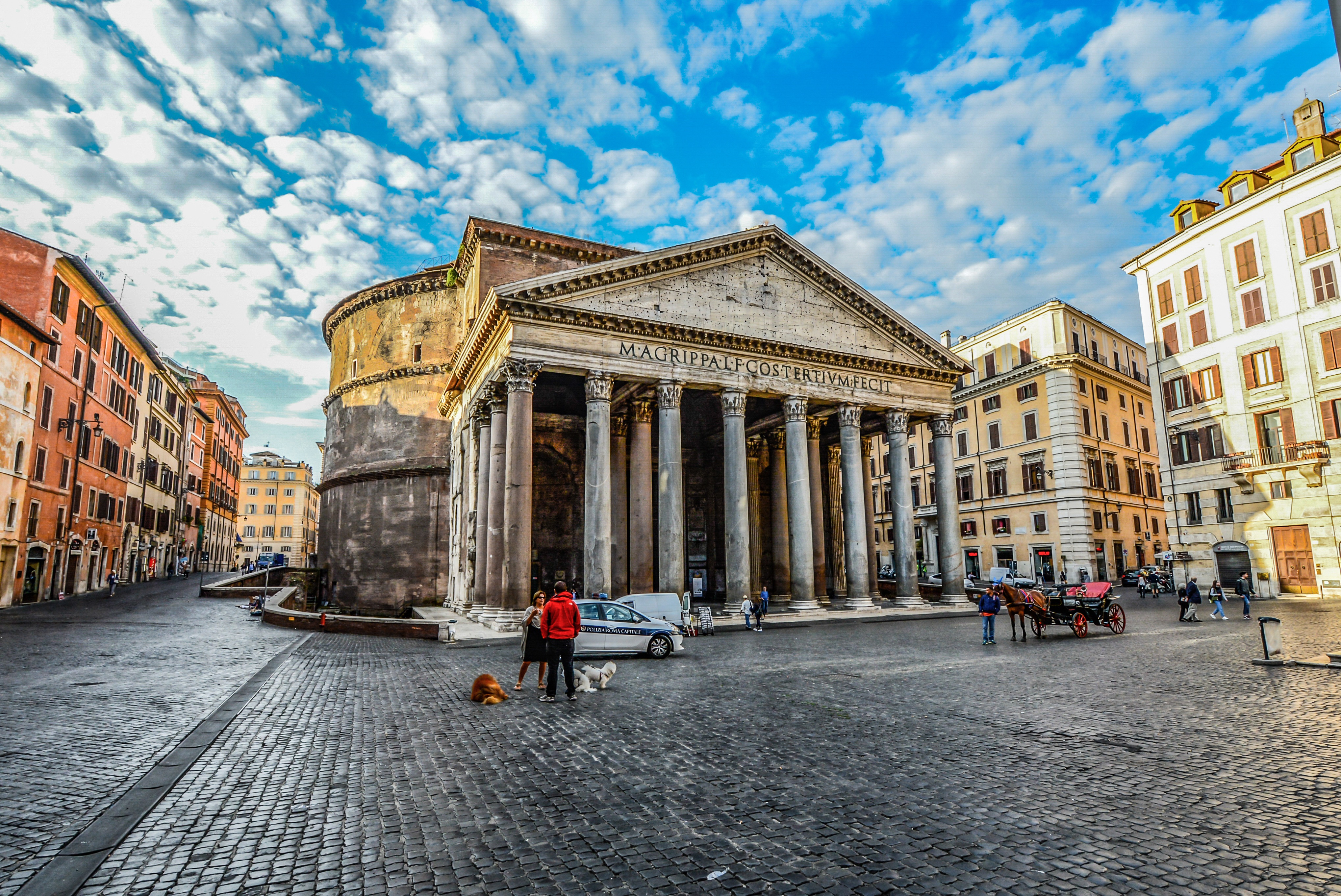 This Roman construction was very well preserved. It was built as a temple to perform duties for the Gods of Rome in 126 AD. In the face of the building are eight elegant granite Corinthian pillars and has less such pillars at the back. It is about 2,000 years old but still an unreinforced dome. Nonetheless, it is still the largest in the world and very famous.

Pope Julius II had a sculpture collection which was displayed in this museum in the 16th century. There are a lot of museums that are present in Vatican City to date and consist of some of the world famous artefacts. Some of the attractions here are:

The ceiling of the Sistine Chapel was painted by Michelangelo in the year 1508 to 1512. It is also believed that this painting and specifically ”The Last Judgement” is one of the top achievements of Michelangelo. 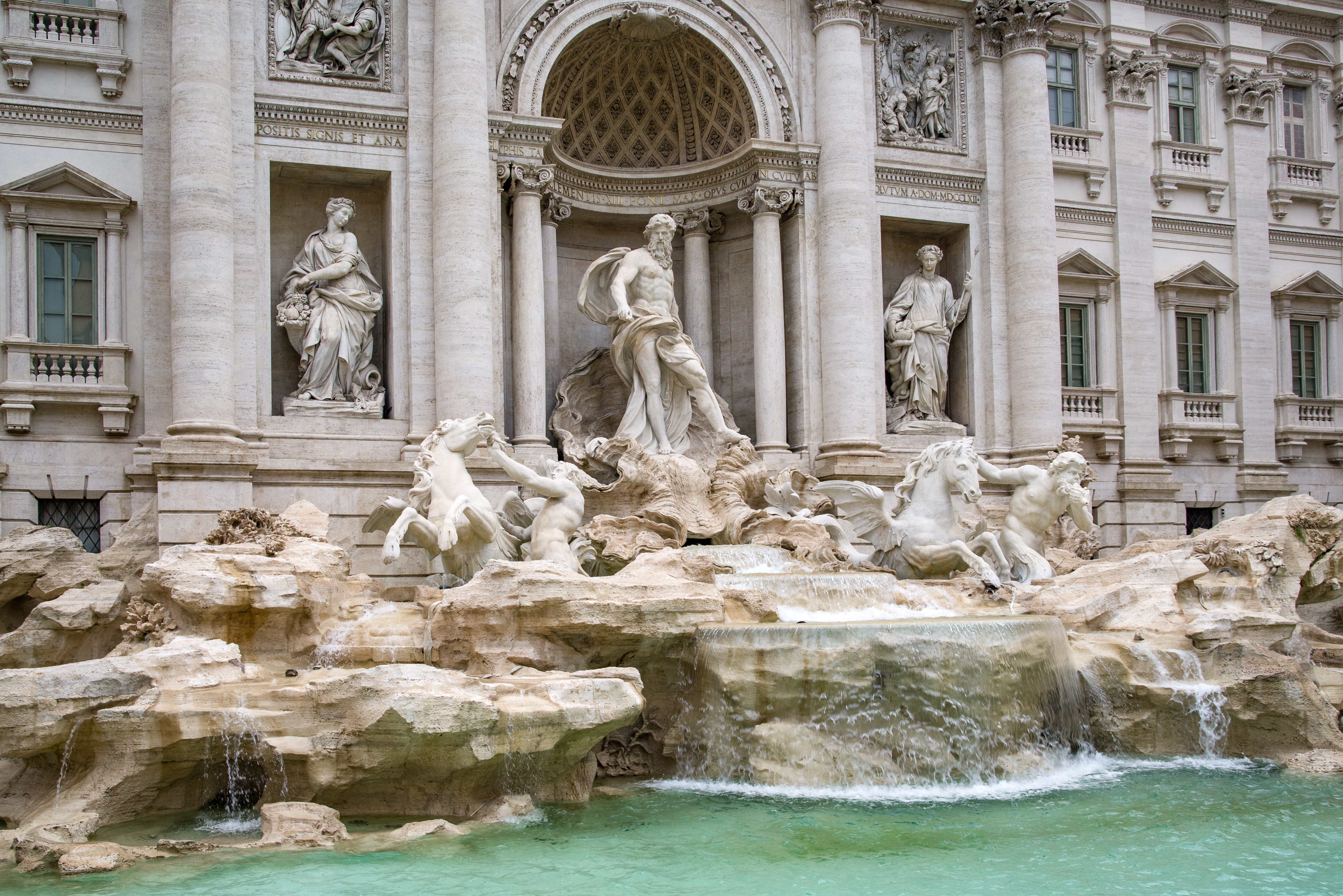 This fountain promotes the composition of a mythical sculpture of Neptune, the sea god and, is bordered by two Tritons.  Nicola Salvi designed it and it was finished in the year 1762. The Trevi Fountain earmarks the last stop of the primitive Aqua Virgo spillway.

Thus, Rome is like an outdoor museum that treasures some of the world most famous architecture, the art of Italy from a different century. So, what’s your favourite places to visit in Rome? Let us know in the comment section below.