Amsterdam: 10 things you have to see

See here a list below of the ten things you have to see when visiting Amsterdam to fully experience the city’s atmosphere and culture.

Located in the heart of the Dutch capital, the Royal Palace is not only one of the Netherlands’ most famous historical buildings, it is the only palace in the country that is both in active use and available for the public to visit. Visitors are welcome to discover an enchanting collection of artworks and furnishings, when the Palace is not in use by the Dutch Royal Family.

The National Monument on Dam Square is a 1956 World War II monument in the Netherlands. A national Remembrance of the Dead ceremony is held at the monument every year on 4 May to commemorate the casualties of World War II and subsequent armed conflicts.

The State Museum of the Netherlands has on display 8,000 objects of art and history, from their total collection of 1 million objects from the years 1200-2000, among which are some masterpieces by Rembrandt, Frans Hals, and Johannes Vermeer. The museum also has a small Asian collection, which is on display in the Asian pavilion. 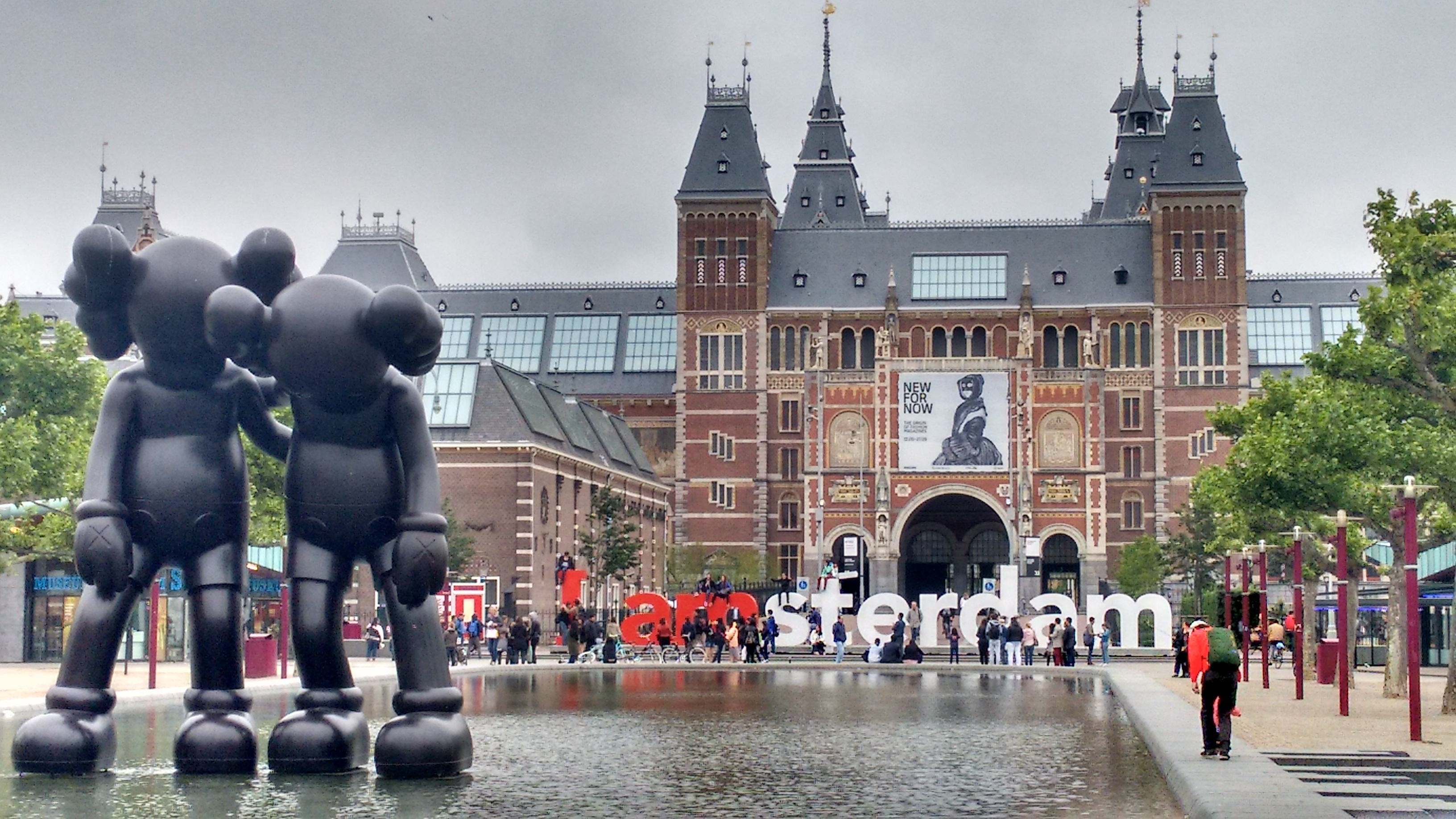 During World War II, Anne Frank hid from Nazi persecution with her family and four other people in hidden rooms at the rear of the 17th-century canal house, known as the Secret Annex. Anne Frank did not survive the war but in 1947, her wartime diary was published. In 1957, the Anne Frank Foundation was established to protect the property from developers who wanted to demolish the block.
The museum opened on 3 May 1960. It preserves the hiding place, has a permanent exhibition on the life and times of Anne Frank, and has an exhibition space about all forms of persecution and discrimination.

The Vondelpark is a public urban park of 47 hectares (120 acres). The park was opened in 1865 is named after the 17th-century playwright and poet Joost van den Vondel. Yearly, the park has around 10 million visitors. In the park is an open-air theatre, a playground and several horeca facilities.

The museum is dedicated to maritime history and contains many artefacts associated with shipping and sailing. The collection contains paintings, scale models, weapons and world maps. The paintings depict Dutch naval officers such as Michiel de Ruyter and historical sea battles. The map collection includes works by 17th-century cartographers Willem Blaeu and his son Joan Blaeu. The museum also has a surviving copy of the first edition of Maximilianus Transylvanus’ work, De Moluccis Insulis, the first to describe Ferdinand Magellan’s voyage around the world. 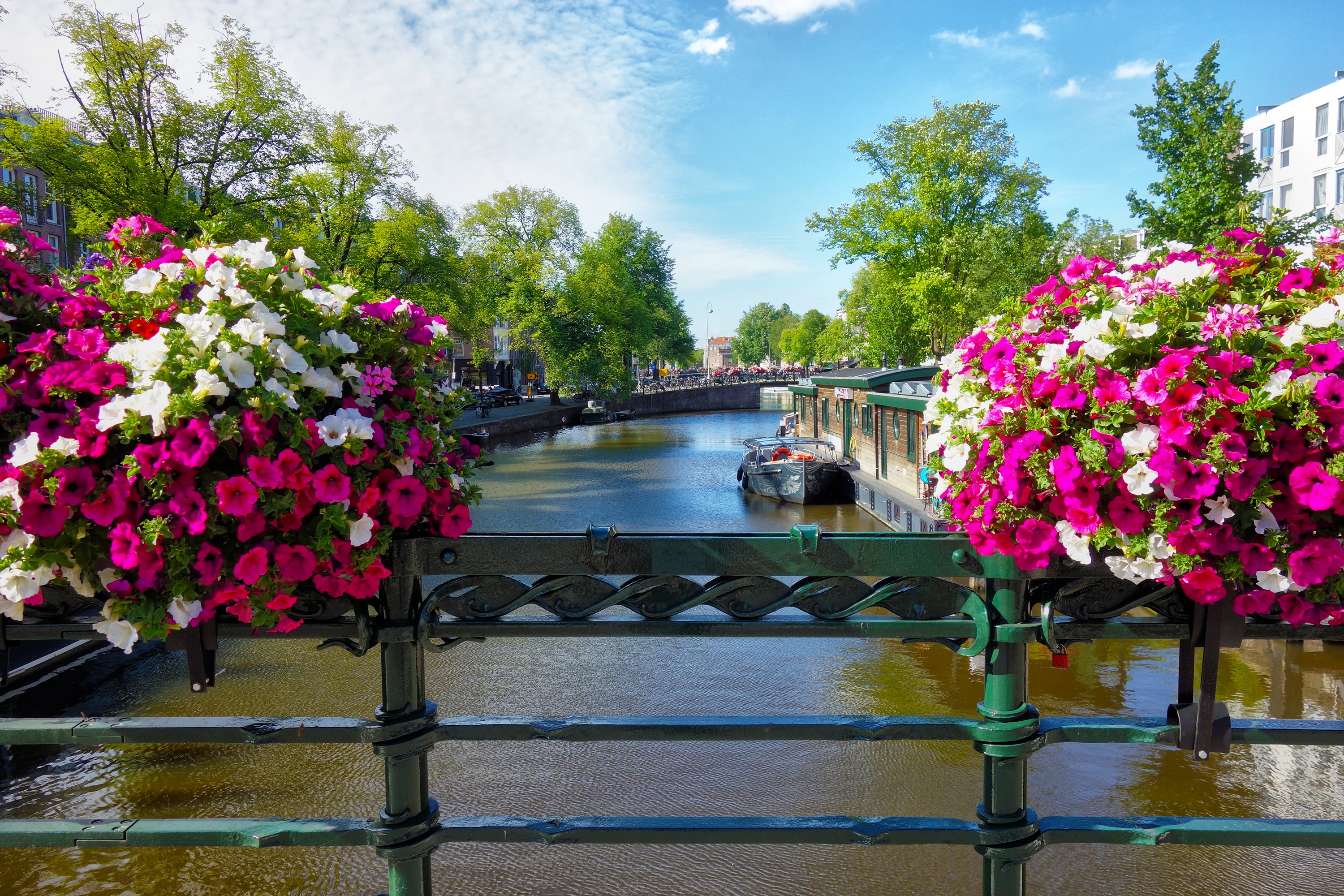 The history of Amsterdam is intimately connected with water. Its 165 canals were created over the centuries to stimulate trade and transport and reclaim land to expand the city. They define the city’s landscape and in 2010 Amsterdam’s canal ring was recognised as a UNESCO world heritage site. Besides providing a stunning backdrop to the city’s historical centre, floating down Amsterdam’s canals is one of the most memorable ways to discover the city’s sights and attractions. Whether you’re a first-time or frequent visitor, everything in Amsterdam seems a bit more magical when viewed from a boat.

Artis, short for Natura Artis Magistra is a zoo in the centre of Amsterdam. It is the oldest zoo in the Netherlands and one of the oldest zoos of mainland Europe. Next to possessing a zoo, Artis also contains an aquarium and a planetarium. Artis also has an arboretum and a fairly large art collection. A part of the art collection is on display in the Aquarium building of the zoo. Artis contains 27 monumental buildings, most of which are used as enclosures for the animals, making Artis a unique cultural heritage of the 19th century. 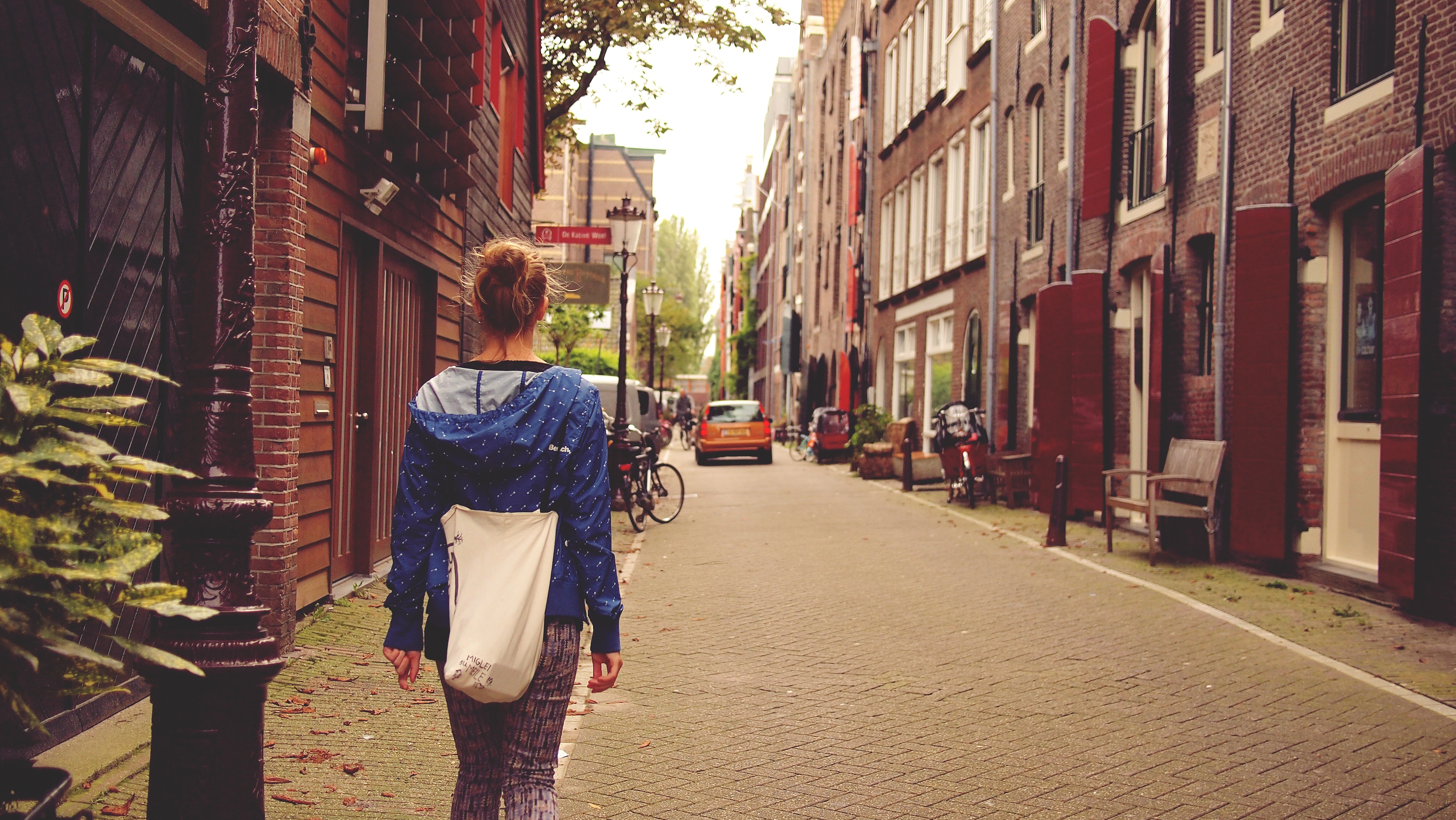 Nine picturesque shopping alleyways in the Amsterdam canal belt. In the hart of Unesco’s World Heritage, just behind Dam Square and on the way from Anne Frank to Rijksmuseum. De 9 Straatjes is the ideal neighbourhood to get to know Amsterdam in all its variety and richness. The area offers a great overview of the architectural style of Amsterdam heritage. After 400 years it is still very lively with artisanal businesses, hidden cafes, hotspot restaurants and galleries, and a unique offer of specialized and authentic shops. Dealing in fashion, shoes & bags, vintage, antiques, housewares and one-offs. It’s areas like this that really make you feel comfortable in Amsterdam, so they say!

Originally a working-class neighbourhood, the Jordaan has become one of the most expensive, upscale locations in the Netherlands. It is home to many art galleries, particularly for modern art, and is also dotted with speciality shops and restaurants. The most common theory on the origin of the name is as a derivation of the French word jardin, meaning garden: most streets and canals in the Jordaan are named after trees and flowers.

The market began as an ad hoc collection of street traders and pushcarts. By the beginning of the 20th century, this had become so chaotic that in 1905, the city government decided to set up a market, at first only held on Saturday evenings. In 1912, the market became a daytime market open six days a week. Recently the street has been completely closed off to traffic during market hours. The product selection at the market varies from the traditional range of vegetables, fruit and fish to clothing and even cameras.

I’ve seen many of those things in Amsterdam while I had my office over there. Loved the city for it’s beauty! Great tips you’re sharing!

Thank you very much Semir!